The inaugural MobileMuster film competition invited students to create a one minute film to look at the problems associated with holding onto our old mobile phones and encouraging people to do something good with them through reuse or recycling. The theme for this years’ competition was Use it or recycle it.

The winning students and respective schools are list below. Watch their award winning videos and be inspired to recycle. 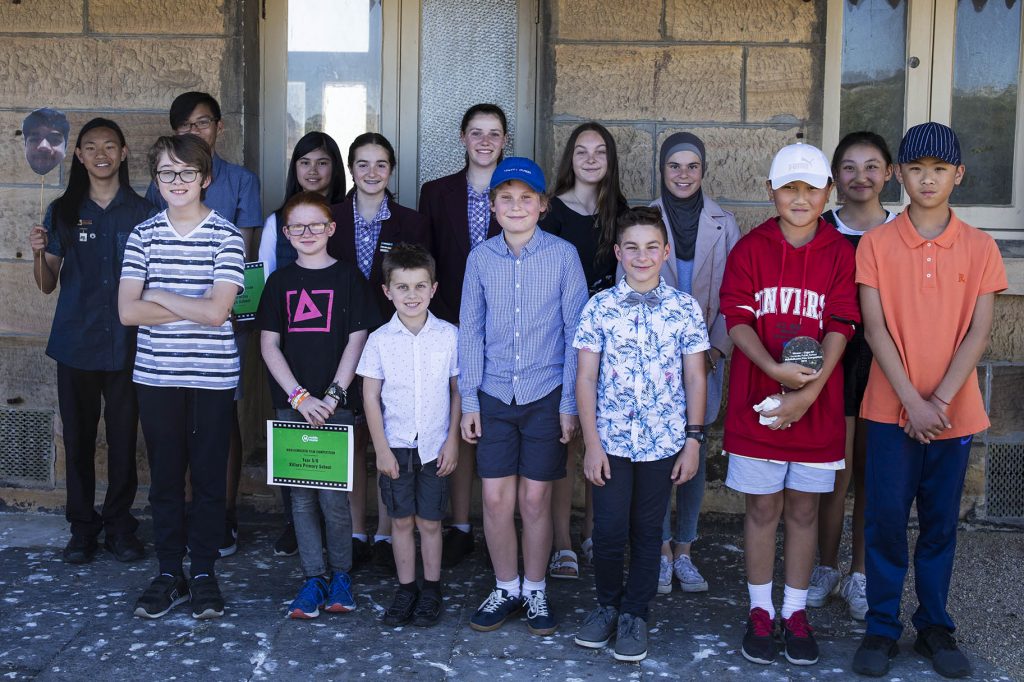 The finalist short films were screened and the winners announced at the historic Cockatoo Island, Sydney Harbour on Wednesday 6 November. The winning films will be showcased by MobileMuster and Planet Ark during National Recycling Week (11-17 November 2019) to encourage the community to recycle.

Spyro Kalos, Manager MobileMuster said the film competition was a wonderful example of students creativity, storytelling and taking the lead in environmental action and encouraging their community to reuse and recycle.

“Through film these students and schools are inspiring our community to think about why we are holding onto our old mobile phones and looking at the environmental benefits of them being reused or recycled,” Spyro said.

MobileMuster received over 90 entries from across the country, with just over 1000 students involved. The finalists were selected by an expert panel bringing together experience in film, education and environmental excellence. The films have been judged on their relevancy to the theme, creativity, technical skills and ability to convey the environmental message.

View the finalist films below:

For more information about the film competition, click here.